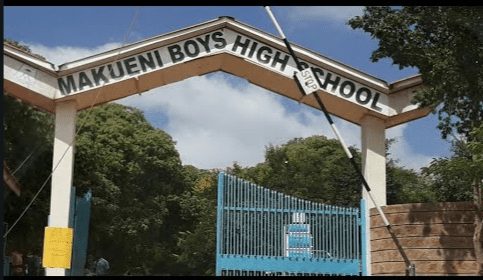 Makueni Boys High School has suspended 258 students for two weeks following a night of rioting at the institution which has a population of more than 1,000 students.

According to reports, the candidates went on rampage on Friday night protesting the compulsory, monthly haircuts by the school.

The school principal Raphael Katana told Citizen Digital that the students-some who were keeping a full beard and head full of hair- refused to get their haircuts as required.

When the school insisted on the haircuts, the students became rowdy, prompting their suspension.

“We shave our students every month, all the students in other classes got their haircuts, but the Form Fours refused, as per the Ministry of Education guidelines, we sent all of them home because they became rowdy, “Mr Katana

Mr. Katana told the media that the students were sent away to pave way for investigations.