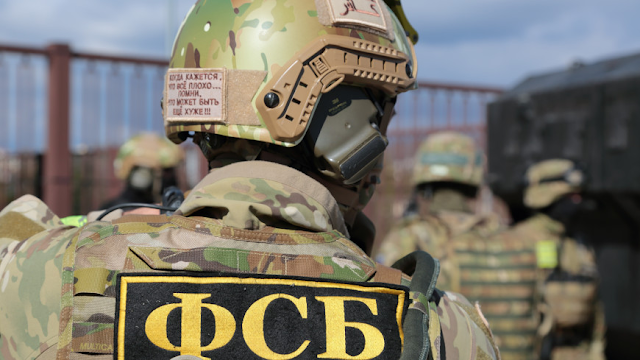 The suspect in the preparation of a terrorist attack in the Kaliningrad region was arrested until May 3. FSB officers detained a man who was planning to blow up one of the energy facilities in the region, the MIR 24 TV channel reports.

During the search they found materials for making explosives, an improvised explosive device and extremist literature. According to preliminary data, the suspect planned the attacks out of hatred of the current government. A criminal case was initiated under the article “Assistance in terrorist activities”.

In addition to preparing a terrorist attack, the detainee was recruiting residents of the region "to participate in terrorist activities."