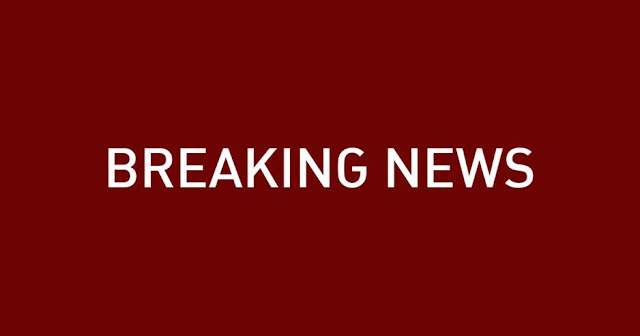 Five rockets have reportedly been launched towards the Kabul airport, serving as the focal point of the US evacuation from Afghanistan. The missiles were shot down by an air defense system, media report, citing US officials.

Several rockets rained down on the Kabul airport on Monday morning, Reuters reported, citing a US official, who said that missile defense systems were deployed to intercept the incoming projectiles.

5 rockets were fired at Kabul Airport. US military employed C-RAM missile defense and there are no casualties: US defense official.